Wrotham Heath Golf Club is a Club which maintains and promotes to the highest standards, irrespective of gender, the traditional values of a members’ golf club. The purpose of the Club is to promote the amateur sport of golf in and around Wrotham Heath, in accordance with the rules and conventions of the R & A, the EGU and the LGU and to promote fellowship and goodwill amongst its members. It provides an environmentally friendly, inherently heathland, course on which the members can be justly proud to play. The intention is, also, to provide a course which is playable all year round using main tees and greens.

The Club was established in 1906 and celebrated its centenary in 2006. Wrotham Heath is proud of its old fashioned values. Run by and for the Members, the club has restrictions on the amount of golf societies and green fees it accepts. There are also no tee time bookings at the club. The members are free to play when they want.

The course is a traditional heathland course, originally 9 holes although it is not known who designed the original 9 hole course. Perhaps it was Club Professional Len Job as he was certainly responsible for its construction. Sitting astride a free draining sandstone ridge, it has always provided good golfing turf and greens that are playable all year round.

The expansion to 18 holes came in the 1990's. The eminent course architect Mr. Donald Steel was commissioned to design the new holes. After two years of toil the full course was opened for play in May 1995. Since then tees have been extended and a major woodland management program put in place. Reintegration of heather around the course is assisting in the restoration of the original heathland.

The Clubhouse is an original oast house which had only been altered in small ways over the years. It was greatly extended when the course went from 9 to 18 holes.

Good golf has always been played at Wrotham Heath by both men and women. In the last thirty years we have had County Champions, Internationals, even an all-England Champion of Champions. Nowadays the playing strength is no less impressive, with the club winning the prestigious Perman Shield in 2004 as the best scratch team in West Kent. 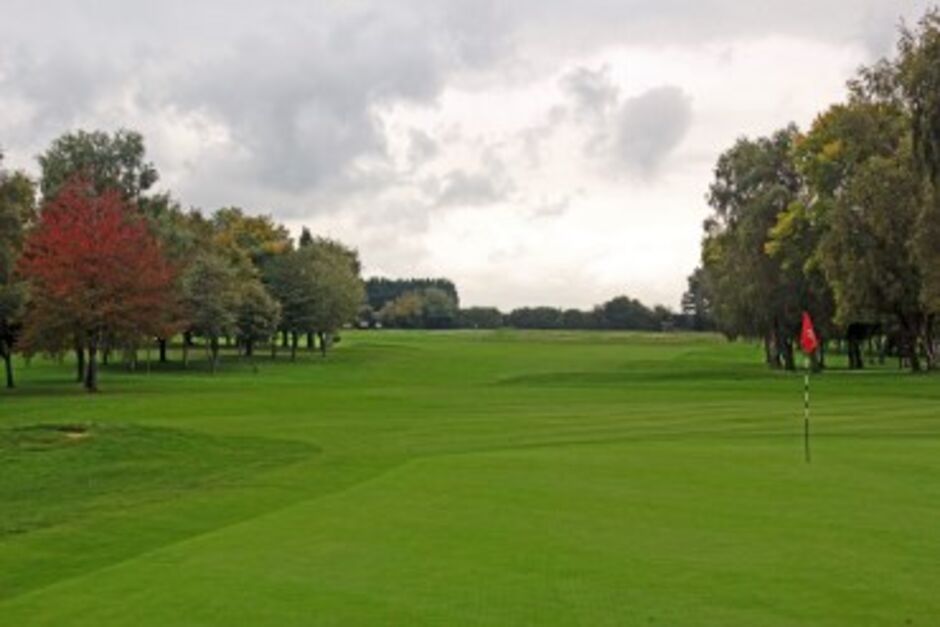 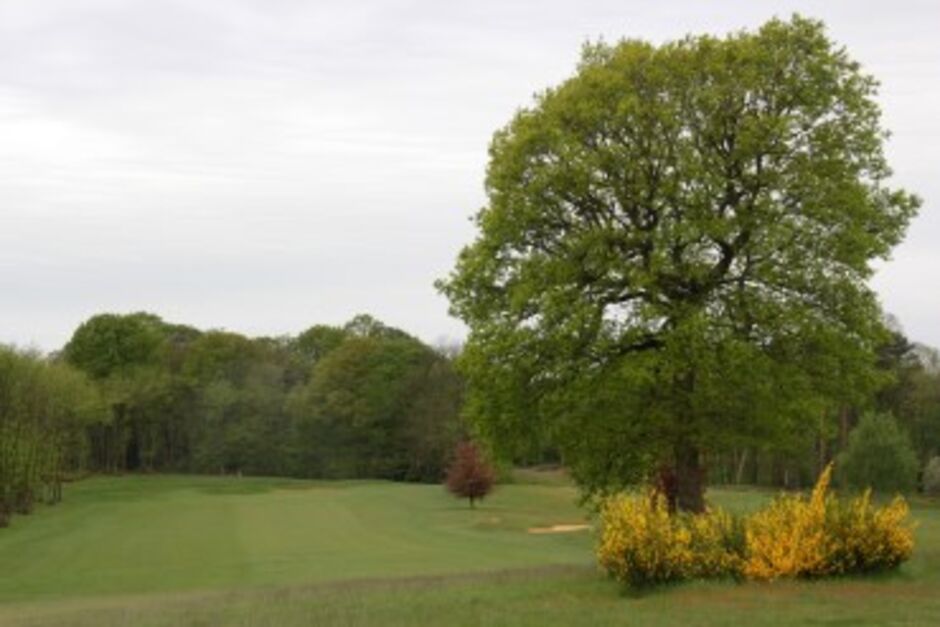